Interested in meeting a fantastic group of people and getting all the latest on PS4 Social worlds? 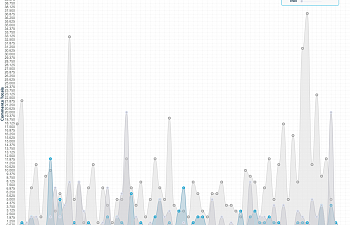